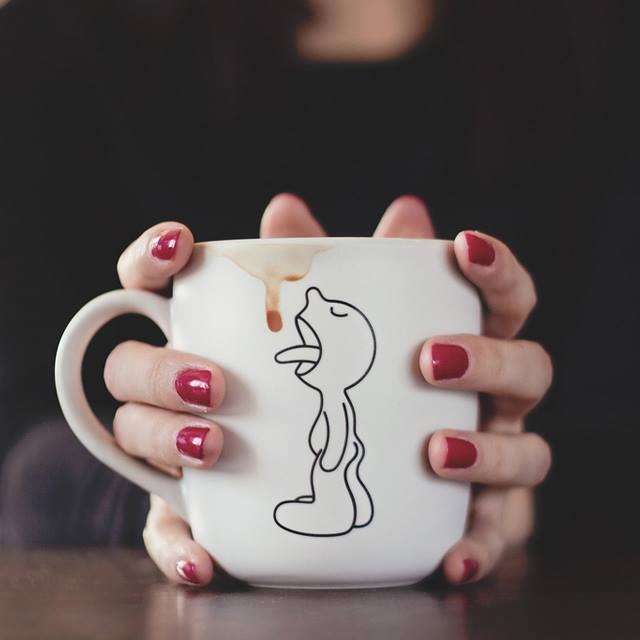 Ideas are the foundation of all successful businesses. If you can generate a good idea, you have taken your first step to growing a profitable business.

Before we start talking about how to generate new ideas for your business, it is important that we first fully understand what an idea really is: According to Wikipedia (http://en.wikipedia.org/wiki/Idea) , an “idea” is “something conceived for being thrown into execution or made known.” That’s not much help in terms of definition, but it does make clear that there are at least three things involved in any given idea: The conciever – who had the initial spark and thought something up; The conception itself – what exactly was thought of; and The executor – who is going to make it real.

What makes an idea valuable?

The commonplace nature of the above three classes of people should not be taken as meaning that it’s easy for everyone to generate a business idea, or that every person has the capacity to generate one. We are all creative individuals with plenty of great ideas floating around in our heads at any given time, but only some of them can actually be useful for something. It does not necessarily follow either, that just because you think up an idea yourself, you will have control over its substance and execution. However, there might still be ways for you to benefit from your own ideas: After you come up with a new idea (whether alone or with help) you can start planning how to make it real. But even before that, there are always steps you can take to make sure your idea becomes valuable and potentially worth money.

Depending on the exact nature of your business, some ideas will have more value than others. For example, if all you want is a little side project that makes a few bucks here and there while still giving you time for other activities, the idea must be very simple and easy to execute. A small-scale business do not need a lot of overhead investment or complicated systems to work effectively either – so as long as it helps generate profits for yourself without interfering too much with other things in life, it’s a good enough idea already. However, if you want to start a business with the long-term goal of becoming a full-time entrepreneur and having it generate huge profits while also giving you more freedom, your ideas must be more subtle, original and complex. It is very difficult to make money from future computer software or services if you are not aware of their existence right now .

In this case, patents can be a good way for people to protect the ownership of their ideas. Patented inventions will not necessarily guarantee you success in business though, because:

(1) The law protects your exclusive rights only if you use them and no one else does; and

(2) A patent itself is essentially just an idea written down on paper – its value depends entirely upon how something’s constructed after that point.

What makes a business different than an invention?

To examine the last difference in more detail: An invention is just like any other idea – it has to be thought up, then planned and executed. The same goes with all businesses. However, there are also two major differences between businesses and inventions that have huge impacts on how ideas are used and how they become profitable:

(1) Businesses require continuity – which means you need to keep them running even after initial setup; and

(2) Inventions must fulfill their uses on their own without other resources. That’s why patents do not protect your exclusive rights if others use your invention for themselves or build upon what you invented but don’t get permission from you first. A patent prevents others from making your exact invention and using it without permission.

Your business can also be based on a unique idea, but that doesn’t mean you have to worry about everyone stealing the idea and setting up their own business based upon your hard work. As long as you can keep profits coming in every month, there’s no real need for anyone else to take over your entire business just for the sake of improvement or expansion – unlike with inventions.

With businesses , others will not want or need to steal your ideas. Instead, they would rather build upon what is already there or make some kind of modification if they think it improves things – which is exactly how evolution works! Businesses are living creatures – evolving entities that require maintenance and upkeep. And when a business grows, it can easily benefit from others who use the idea in their own way; as long as each party gets what they want from cooperation and there is no unauthorized copying involved.

Even after you start making a decent profit, you might still worry about someone coming in to take all your hard work away just because he knew that it was possible .

However, this scenario is not necessarily something to be afraid of – especially if you choose to keep your ideas secret! Because keeping secrets has its own problems: If you are only interested in profiting from an idea but refuse to share it with anyone else, how do you expect anyone to help improve upon what you have done so far?

It requires constant maintenance and improvement unless you’re fine with a business that never gives you an opportunity to grow .

You can overcome this problem by allowing others to use your business approach. As long as you don’t publicly disclose the exact details and how it works, nobody can copy what you’ve done so far.

And there’s little reason for anyone else to do otherwise – they would only end up wasting their own time without a solid foundation prior to doing so. By letting others borrow parts of your idea, you will be able to get advice and build upon the work that has already been done based upon someone else’s ideas.

If allowed onto a profitable business program early on, other people may even help build upon your original idea while also profiting from it in some way!

In addition, if someone else is willing to help you with your business, they will probably be very happy to get a share of the profit for helping out – giving them an incentive to keep helping you! And if people talking about using your idea without permission or asking to become a partner don’t want any of the profits, at least they’ll have been motivated by their own desires and interests instead of just trying to break into your business.

As long as you maintain control over who gets access and how your profitable business is used, there’s no reason why encouraging others to use what is already in place should ruin the whole thing .

When someone uses part of what you’ve built, it can still grow along with other peoples’ ideas too! If someone steals something outright and then tries to make a profit off of it, the situation is completely different.

If you need help with coming up with business ideas , here are some tips:

Creating a Profitable Product From Scratch is Possible — You’ll Need To Spend A Little Money Upfront But It Is Viable And Can Succeed Thanks To The Ease Of Selling thorough online marketing channels.

How do you know your idea is good?

As a creative person, that’s often the question we ask ourselves. What seems like an awesome idea one day, seems like a waste of time the next. The truth is that most ideas are good – and then there are ideas that are really great. The type that you know you need to write down on the nearest napkin, cigarette packet or bathroom wall.

A whole series of productivity apps have surfaced thanks to the recognition of this pattern: Evernote, Notes, Wunderlist, and more – all evolving to cater to the growing number of entrepreneurial and creative people who at the least make note of their ideas. Even if they do nothing with those ideas ever again.

So, what happens when you find yourself in a slump? Your business or personal enjoyment may to some extent rely on you being an ideas person.

Here are three ideas that will help you drag creativity from its hiding place in your soul out into the great wide open.

The general population is made up of all sorts of people – and while most of us are fairly “average” in our day-to-day processes, there are always outliers. Those bizarre people who rollerblade through traffic, dressed in a 3 piece suit with their dog running alongside.

People who behave in ways outside what we deem as normal will often give us food for thought. That is why movies and TV series are so popular. We live vicariously through them – imagining ourselves in a different life where the rules are almost the same as here in reality, but skewed towards unusual events happening at least every 40 minutes.

We are the result of the top 5 people we spend time with, said Zig Ziglar. So the more diverse company you keep – the more open your mind will be to different ideas.

Travel broadens the mind – but if you can’t afford to travel or just don’t have the time for it, a book is just as good. It’s been shown time and time again that our brains can’t differentiate between what we read (see) and imagine – and what’s real. That’s why exciting books make us hold our breath in anticipation.

Stephen King said that all great writers are readers. Just writing down your ideas gets them out of your head and into a “brain dump” freeing you up to have more ideas. When they run freely, it’s just a matter of sorting the great from the good – like panning for gold.

So there you have it, a few tips from our experts. If this article has got your brain buzzing with ideas and new ways to approach business challenges, we want to hear about them! Did any of the advice in this blog post resonate or spark an idea for you? Leave a comment below and share some insights on what’s been working well for you so far.

Have any personal stories on how you overcame challenges? Leave us a comment below! 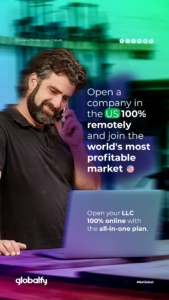